Vietnam! Where Are You Heading? 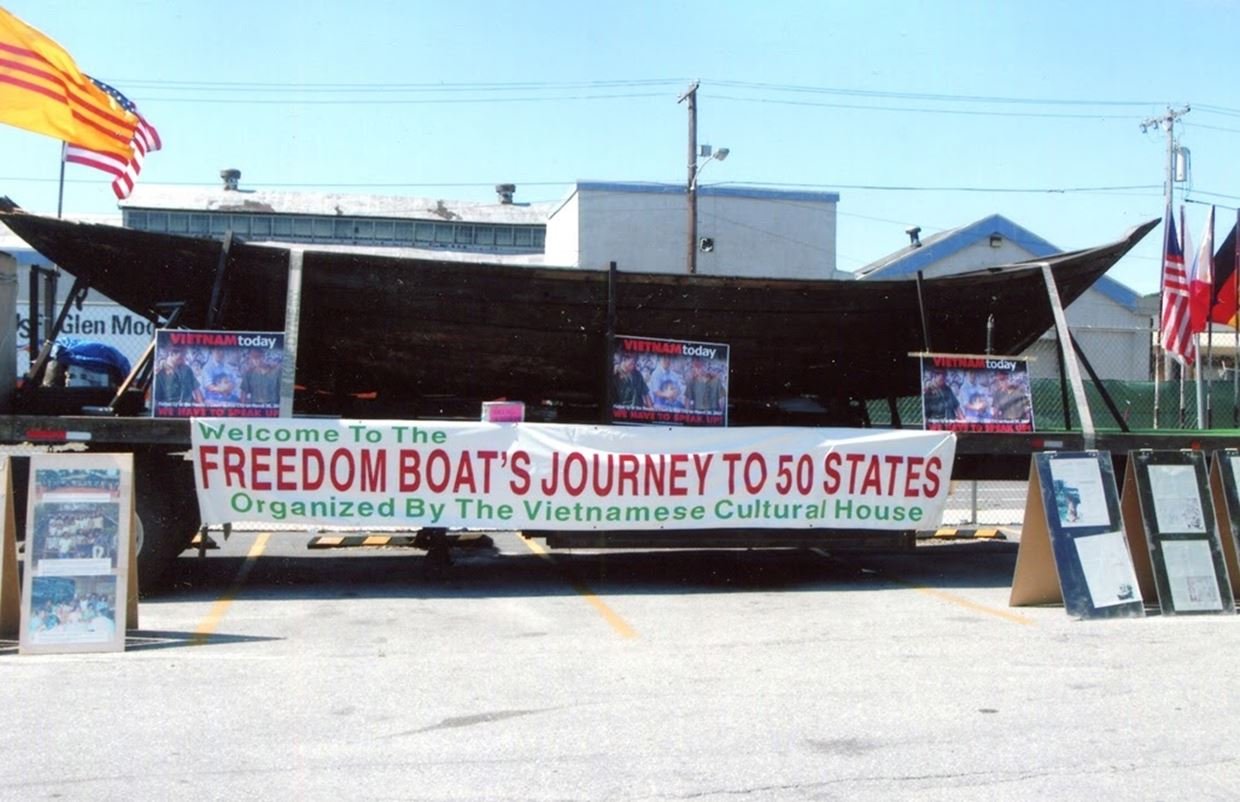 I have 100 children born from the legend Rồng-Tiền1

After 4,000 years, upheaval with frequent blood and fire

I manage to survive with 96 millions children of mine

Millions have left me with the guilt they couldn’t hide.

When I was a young girl millennia ago, I remember

The barbaric Chinese conqueror forced me to become his mate

My two girls Trắc-Nhị blew up with thunderous rage

How much more strength my two girl need

The heroic sisters’ revolt held them off for over 3 years

Though hopelessly outnumbered, my two girls rather ended their lives, no fears.

Ngô Quyền, my dearest son whom I put to task

To rise up for vengeance even a thousand years had passed

Knowing his resolve, the Chinese couldn’t hide their shivering faces.

I endured a thousand years while the Han Chinese dominated

They forced me to become one of their mates

Taking their turn to soil my body, hands after hands.

The end of WW2, I thought my ordeal was over

But the shameless French returned to claim me, moreover

“Go away French!” but they just glanced me with disdain

Enraged, “do-or-die”, I drew up my battle plan.

Điện Biên Phủ! here I come to teach the bastards

Surrounded them with artillery shelling, my tactical arts

My Northern children endured lack of food and clothing

By nightfall, Uncle Ho told them to use eyes and ears for spying

The Southern children learned protecting each other

Thus weekend came with both movies and soccer games to offer.

However, my life was still laden with misfortunes

Since peace was short-lived, only a few years, then out of tune

Take over the South by any means in the red book.

Liberation they said, but why one half sobbed and the other half laughed?

The Northern children charged into South to claim their biggest loot

The Southern ones panicky escaped to the sea, missing one last look.

I asked you, how many died in the open sea?

How many lost their lives in the murky jungle, tried to flee?

And how many bodies gone to the fishes, in their failed escape?

I am agonized because my children are tormented

Brave the rough sea for a life of breathing free

Your peaceful lives are now in jeopardy

Those bastards are now here to trouble us.

ĐVH is simply the most hated name

The party thanks him for its financial gains

For crying out loud, so many “Việt Kiều2” foolish youths

His coming here only to be met with shouts and jeers

From Vietnamese who vow to keep “lửa chống cộng3”, near and dear.

ĐVH is merely a singer for hire

If there were no promoters, we won’t waste our time

That strategy has never failed if “bầu show4” exposed first.

Thought we have found our peaceful lives

Only to discover a nutcase is living nearby

Wish that he just stayed in Bolsa with his peers

Don’t come to Philly so I can drink my beer.

The People You Know